Since the 1980's Art Austin and Tim Gleeson have been a performing duo, band, recording artists and songwriters known as the Luck Brothers. Just a quick listen to the song samples will let you know you are in for some of the areas best live music.

"Tim Gleeson is an amazing musician and songwriter." 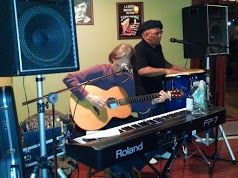 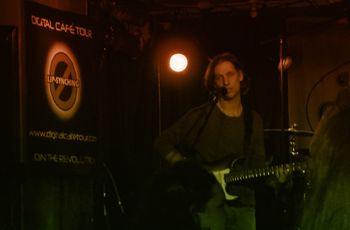 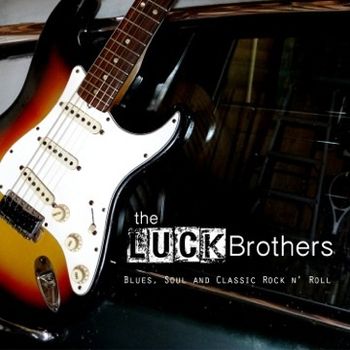 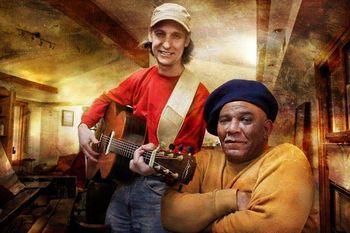 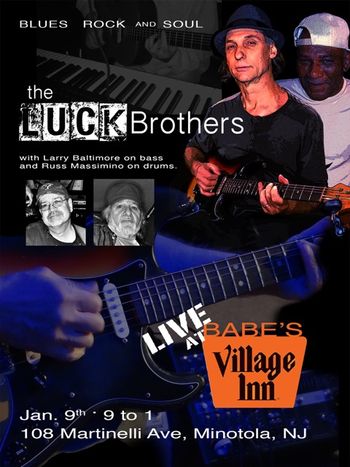